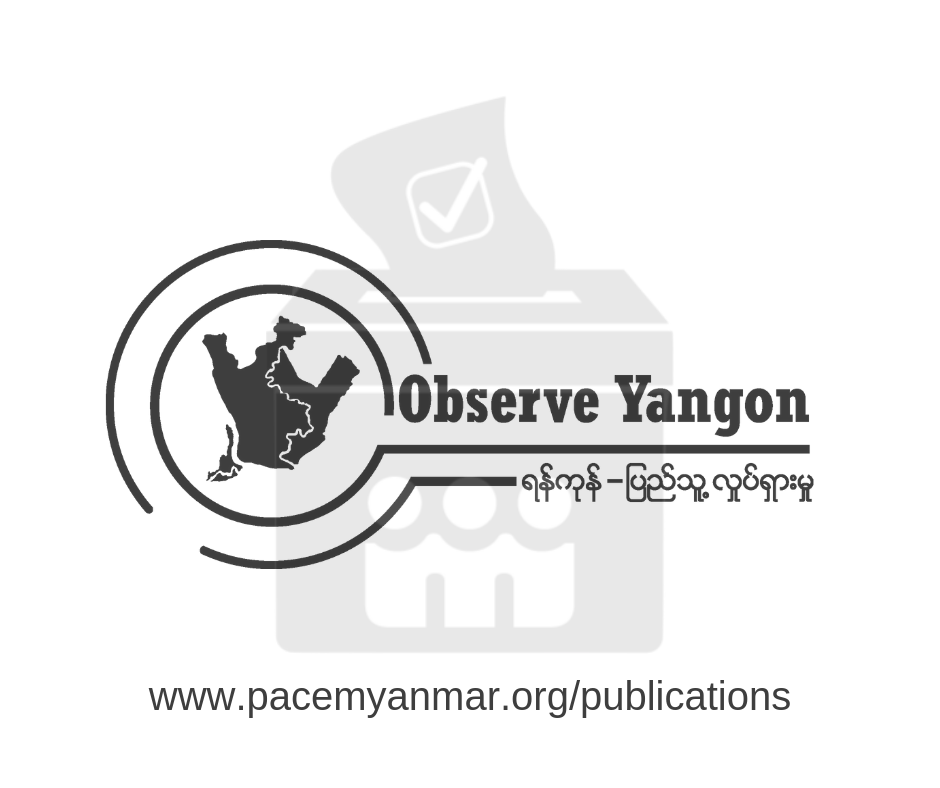 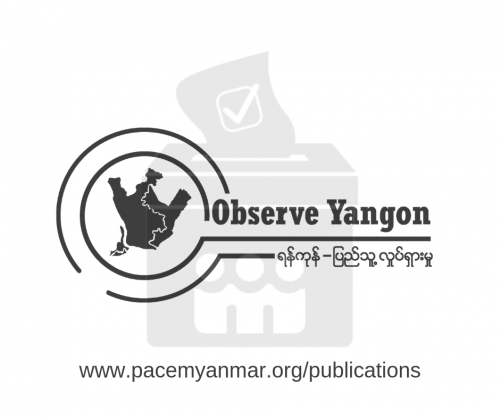 Generally, the election-day process was smooth and orderly. All of PACE’s observers were allowed to observe all stages of the election, from polling station setup to the tabulation of results. For the most part, polling stations had all the necessary staff and materials, and opened on time. Party and candidate agents were present at a majority of polling stations and tabulation centers. There were very few reports of intimidation or other irregularities. The vote count process was transparent and consistent.

However, PACE’s observers also found some inconsistencies related to election day management, such as checking the ink on voters’ fingers, and verifying voters’ IDs or voter slips. PACE observers also identified some weaknesses related to the voter list. For example, in more than half of the polling stations there were at least some citizens who were turned away because their names were not included in the list. The disenfranchisement of eligible voters is especially disappointing in a low-turnout election.