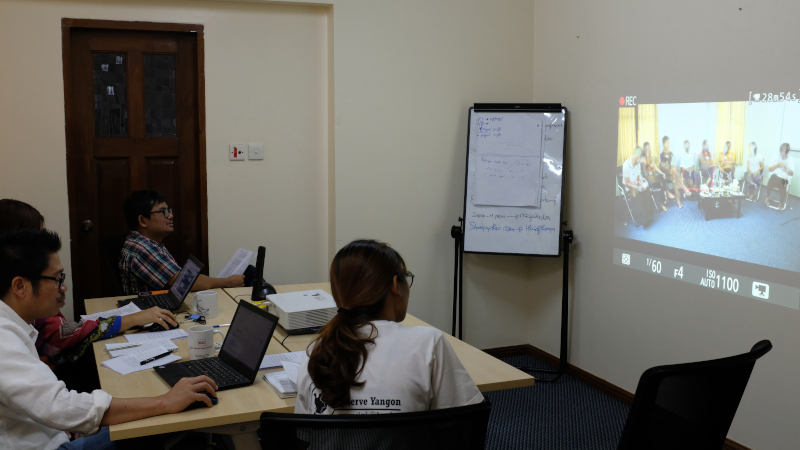 PACE held 6 focus group discussions with different backgrounds within Yangon region to analyze their opinions that concerns with Yangon Municipal Election. All interviewees are youths between the ages of 18 and 25, Rural Men and Women, Low income worker groups and the people who stands with parties especially NLS and USDP.

The objectives of the discussions of the same groups are as follows.

• To realize the reasons and opinions concerns with the right that allows to vote people who are in the ages of 18 at the Municipal Election.