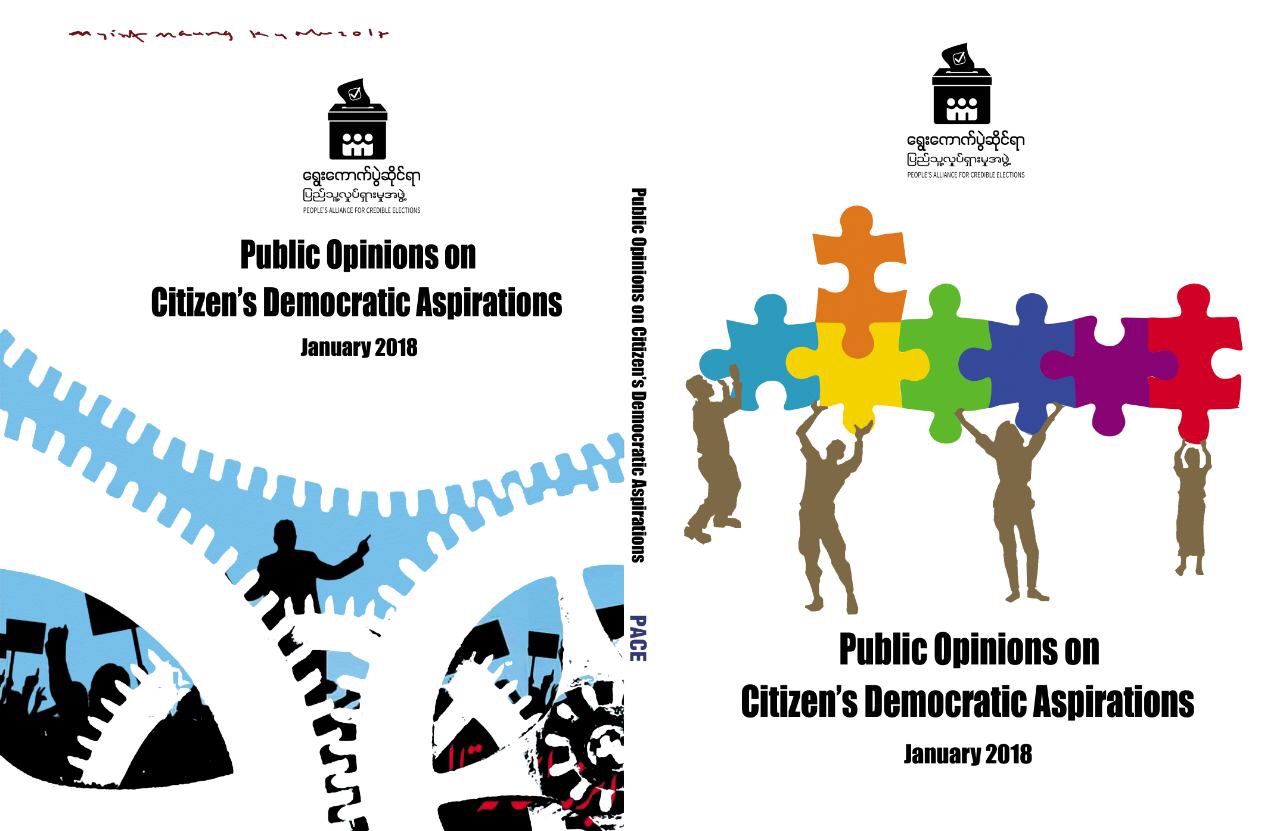 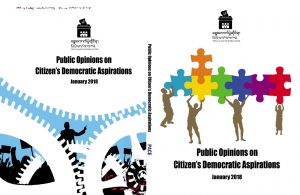 Between November 5-11, 2017, PACE conducted a survey to assess citizen’s opinions on their democratic aspirations, with 2,808 interviews nationwide. The respondents were selected using proven statistical methodologies, and interviews were conducted by 343 well-trained enumerators in 254 townships. The main purpose of this survey is to inform stakeholders who are involved in policy making and implementing projects to promote Myanmar’s political transition process with the gaps, barriers and citizen’s aspirations for their country, with the ultimate goal to help ensure that citizen needs are met.

Even though there were no significant changes in the political institutions established by the 2008 constitution, the 2015 general elections were an important turning point in Myanmar’s political transition. The National League for Democracy (NLD), whose victory in the 1990 elections was ignored by the military, in 2015 won 79 percent of the seats in the national Parliament and formed the first democratically-elected government. However, several major challenges remain for the government and the country: constitutional reform to meet democratic standards and the political aspirations of all ethnic peoples; reforming the political institutions inherited from the previous government; improving the record on human rights, rule of law, peace and armed conflict; ethnic minority issues; religious intolerance and racism; and economic development and infrastructure development.